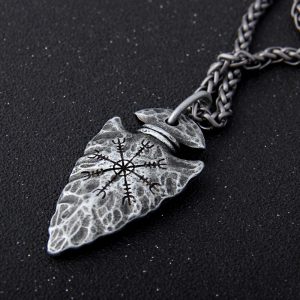 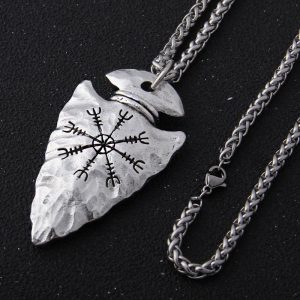 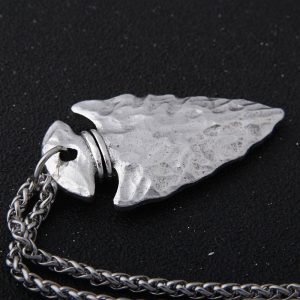 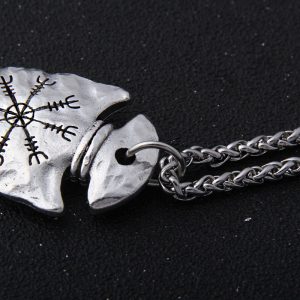 The wearer of this symbol will not lose his way during storms and bad weather, even if he does not know of his destination.

When we think of Norse mythology, one of the first things that come to mind is a great deal of symbolism within it.

It simply is not possible to understand Norse faith without having a good grasp of Norse symbols and their meanings.

That is why we thought it is time to start going over them one by one. So, here comes Aegishjalmur/Aegishjalmur/Ægishjálmr, the Helm of Awe and Terror, one of the most prominent Viking symbols.

Thus, the Aegishjalmr really referred to a symbol that was marked on the forehead and between the eyes of the Viking warrior before the battle.

The Origins of the Aegishjalmr Symbol

When one studies the Aegishjalmr closely, it becomes fairly easily recognizable as a symbol of protection rather than an offensive one.

There is a circle at the center surrounded by eight prongs, four in the cardinal directions and four in between those. The ends of the prongs have three points each and may be represented as either curved or straight lines but are seen far more often in the former style.

Sometimes, the Aegishjalmur is shown with a circle of runes around it but this is a stylistic addition made in recent times and no actual Aegishjalmr has ever been found displaying that design.

There are no reviews yet.

Only logged in customers who have purchased this product may leave a review. 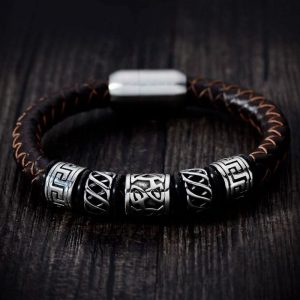 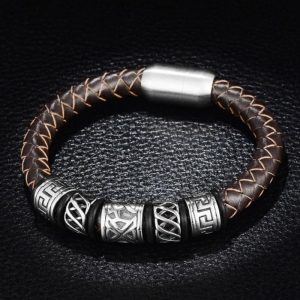 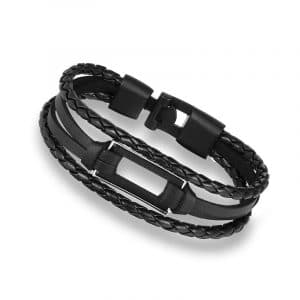 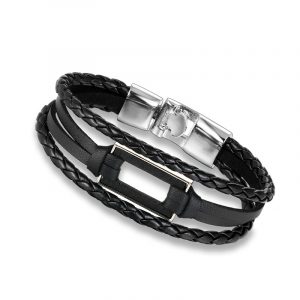 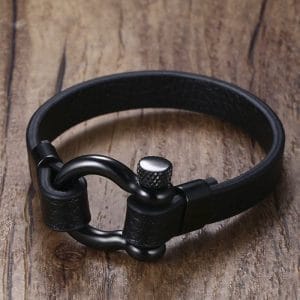 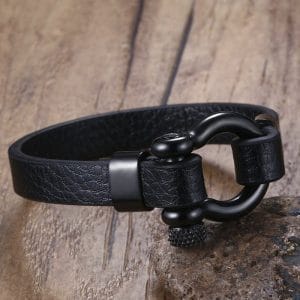 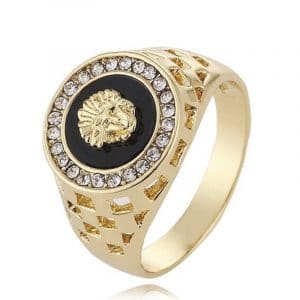 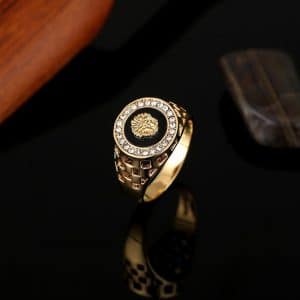 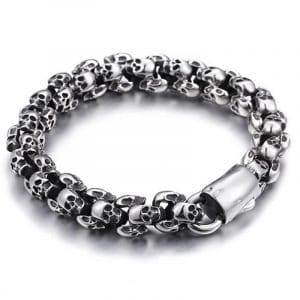 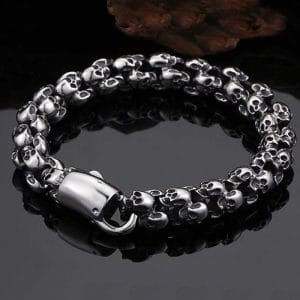 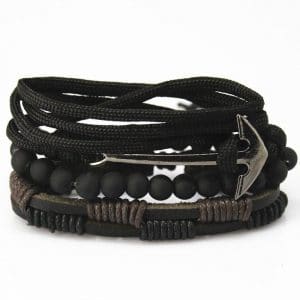 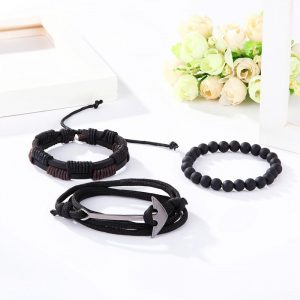 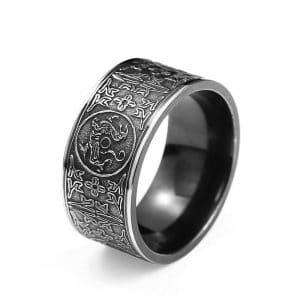 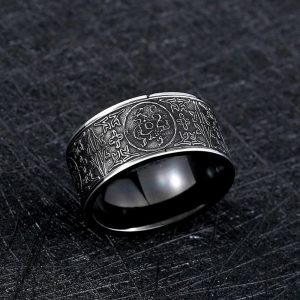 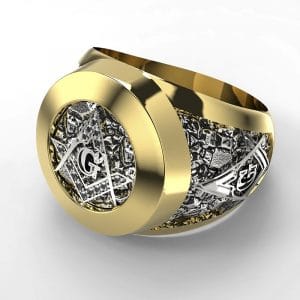 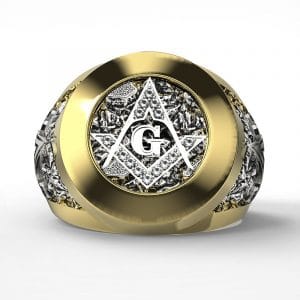